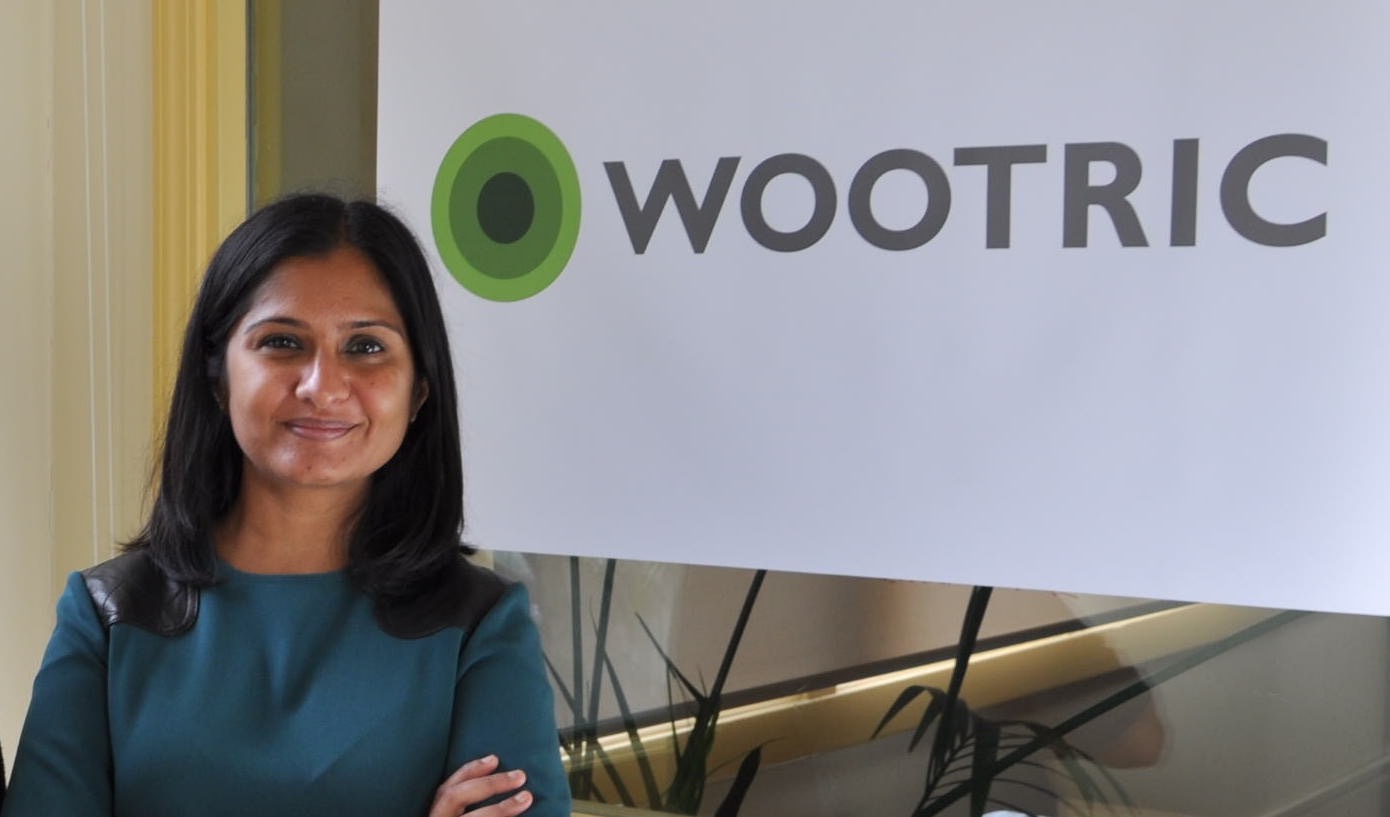 In honor of Women’s Equality Day in the U.S., Wootric CEO Deepa Subramanian took time to answer questions about being a woman in tech leadership. Deepa cofounded Wootric with Chief Customer Officer Jessica Pfeifer in 2013.

Women’s Equality Day commemorates the August 26, 1920 adoption of the Nineteenth Amendment to the U.S. Constitution which gave women the right to vote — the result of 72 years of campaigning by and for women.

Give us a little background on your career; is CEO a role you’ve always pictured yourself in?

I’ve been a baker, a lawyer, an engineer. I’ve been unintentionally preparing myself to run a customer experience analytics and intelligence company ever since I started as an early software engineer at Salesforce. A wide variety of life experience has made me a better entrepreneur—it has taught me resilience in the face of constant challenges, the agility to constantly innovate, and the paramount focus on team, partners, and customers.  My Wootric teammates are now the subject matter and area experts—I can embrace my role as founder and CEO.

According the TechCrunch, the percentage of women-founded venture-backed companies has plateaued at approximately 17 percent since 2012. How do you think about the issue of women and tech leadership in the context of your own career?

I don’t think of it as an issue so much as an opportunity. I think investors and boards lose out on a very talented pool of leaders when they focus on their old boys’ networks and tried and true patterns. What Silicon Valley means by merit these days is someone who looks Mark Zuckerberg or talks like Steve Jobs–neither of whom fit the mold of category-defining leader in their day, until they succeeded.  I am fortunate in my career to have worked with companies and investors who saw past their own biases.

What trends have you noticed around women in tech in the past 3 years? What do you find most encouraging, and what do you think is the next hurdle to be overcome?

Access to capital is critical in today’s tech industry.  The playing field will only level when women invest as much as men do. Wootric has benefited from a number of the women-founded and women-led VC firms and angel groups that have arisen in the last three years. And, along with other women at Wootric, I have contributed to SheEO, a new crowd-funding model of financing and supporting female entrepreneurs. The next hurdle is a more family friendly work culture—more focused on productivity than long hours or partying.

What advice would you give to young women who want to succeed in the workplace?

Take responsibility (loudly) for both your successes and mistakes, but don’t dwell on either.  Nurture a group of professional peers outside your workplace and lean on their collective experiences to advance in your career. One way I do this is through a Lean In Circle.  Build deep friendships outside of your industry. While I’m a technologist, my friend Jessica Pfeifer was a marketer at a CPG company when we joined forces to cofound Wootric.

Have you had any “a-ha” moments in your career that have helped you succeed?

In my late twenties, I realized that you get to define your career and what it means to be successful. When I was still a junior software engineer, I worked on a election-related side project that ended up engaging thousands of citizens and drew national attention to voter rights in the U.S. Once I realized that there was no playbook and no expectations other than my own, I began to really dig in and make things happen.

If you could tell your 25 year-old self one thing, what would that be?

As the food movement author and educator Michael Pollan might say: Take risks. Not too many. Mostly early.